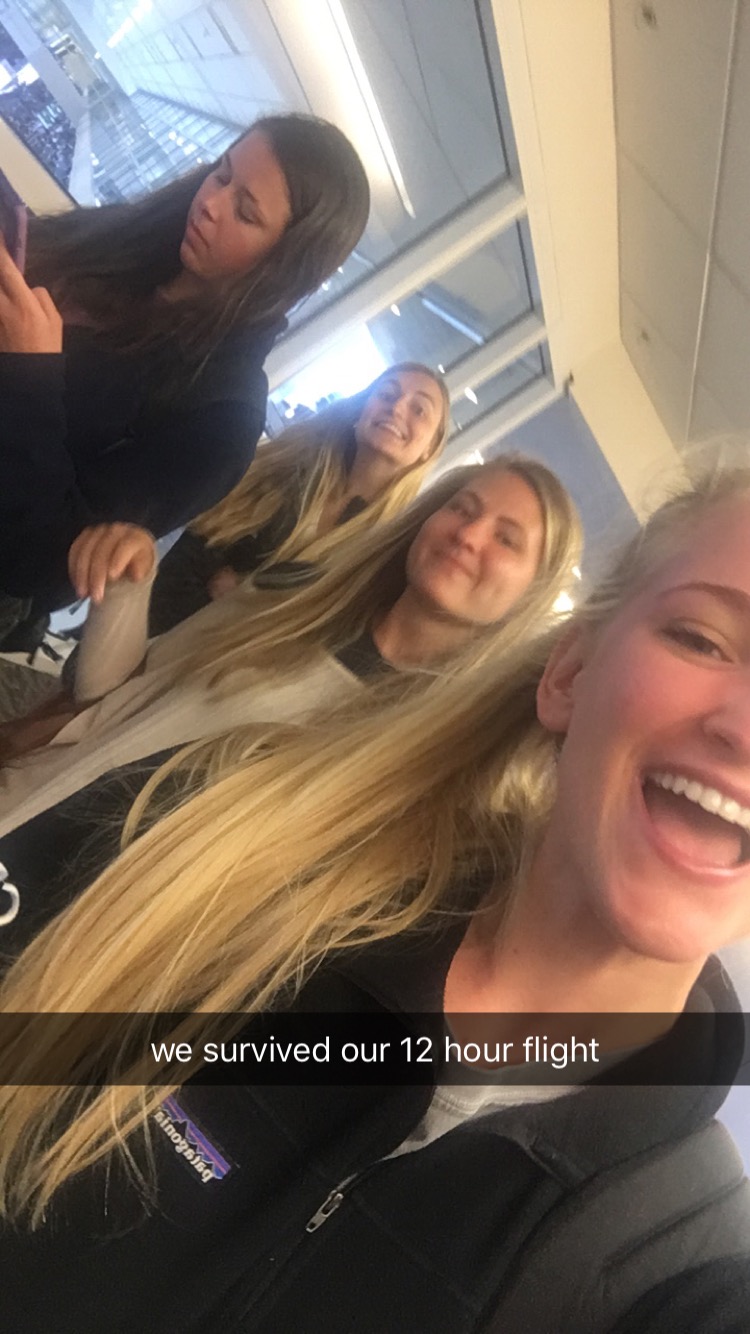 Upon arriving home from Cultural Routes, my dad and I were chatting about things he had read on the blog. He brought up an interesting point. He said, “There seems to be a feeling of guilt among your generation towards being American.” The more I thought about it, the more I realized how true his statement is. Why is that? Sure, maybe we speak fewer languages than the rest of the world, we have a president that loves Twitter a bit too much, and at times we struggle with ethnocentrism. But what culture is perfect? What nation has it all together? When I look at our nation, of course I see its flaws. But beyond that, I see that we are a model for democracy, we strive for good education and equality, and we smile at people.

We American students were loud and obnoxious sometimes, but no more than the Italians, or the drunk Germans after a football game. We were kind and friendly to strangers, something the Germans haven’t quite taken to. We traveled with organization and punctuality, something our tour guide, Olga, pointed out makes us generally easier to work with than the Italians. History has shown that the United States fights bravely, not just for ourselves, but for the freedoms of people all over the world. I must also mention that the United States has an abundance of ice, free bathrooms, and reasonably priced water. 🙂

There are so many things I experienced and appreciated about other cultures as we traveled through Europe. But, as much as my eyes were opened to the cultures of other countries, my eyes were reopened to the culture of my very own country. I’ve been reminded of the small things that make life here comfortable – things I too often take for granted.

When our flight from Rome landed at DFW, Kendall pulled out her phone and began playing the song “Proud to be an American.” The four of us girls laughed and sang along, genuinely happy to be back in the States.

Each time I return home after traveling abroad, I look forward to going through United States customs. I approach the desk, get my passport stamped, receive a smile, and hear “welcome home.” Every time, I am reminded of how sweet it is to call this great nation home. Let the rest of the world form their opinions about Americans. As for me… I’m proud to be an American.