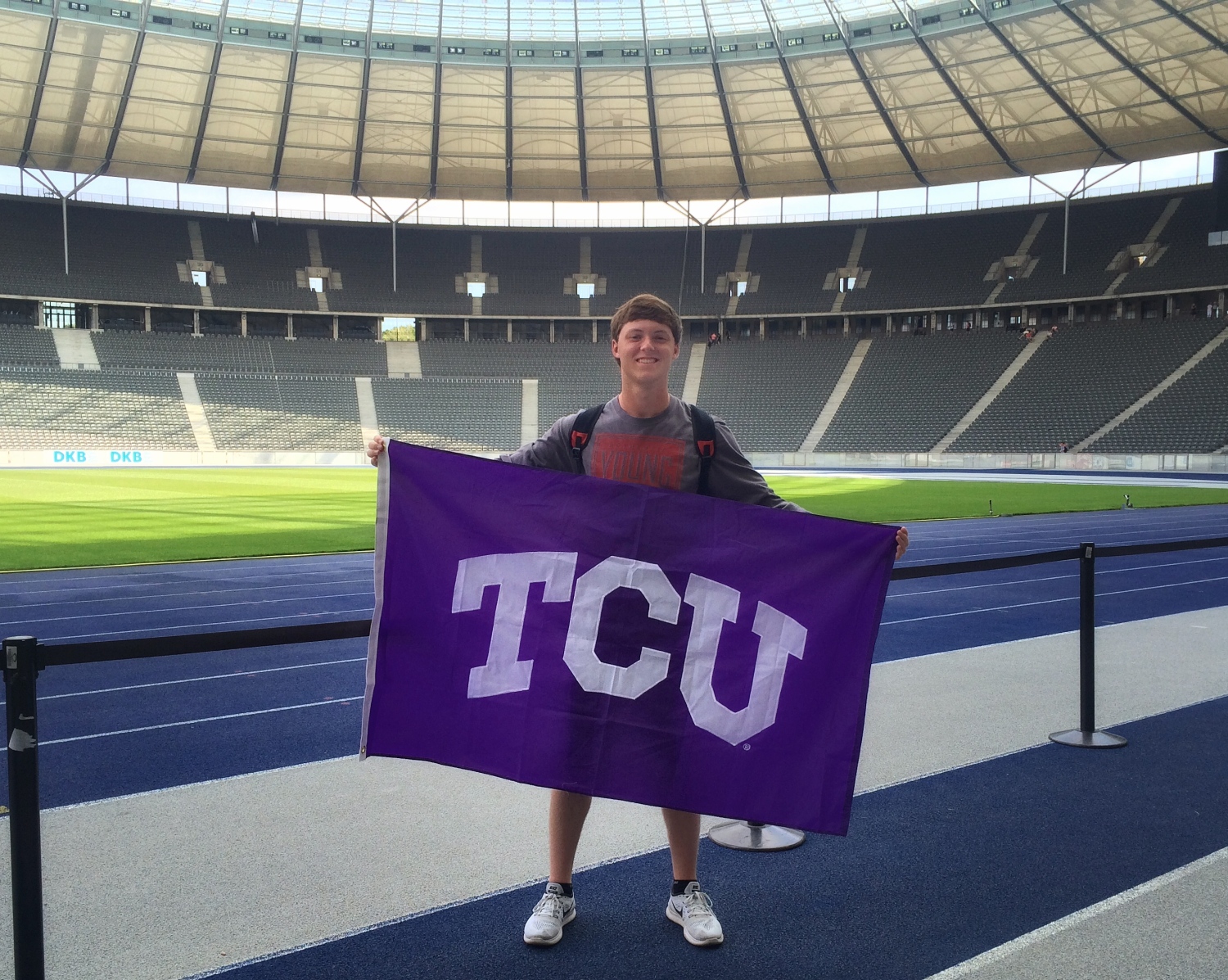 Is this real? Am I being punked? I still remember hearing the news that I would be traveling abroad this summer and being utterly dumbstruck (which, if I’m being completely honest, is still lingering around at least slightly).

Last spring, I became friends with Jack May, who travelled on Cultural Routes 8. When we first met, I wasn’t familiar with Cultural Routes at all, but as the summer progressed and he found out I would be visiting Berlin with Frog Camp, he jumped at the opportunity to share his experiences (and, of course, gastronomical suggestions). Solely from hearing how passionate Jack was about his time in Germany, Switzerland, and Italy, I knew that Cultural Routes was the opportunity of a lifetime. Although the history, art, religion, and culture are undoubtedly phenomenal and a paramount focus of the trip, what struck me most about how he described his experience was how he was changed personally because of those experiences. From analyzing cultures from a novel perspective to growing as an individual, Jack made it clear that Cultural Routes was life changing—and not just because of his discovery of currywurst and döner kebabs.

That being said, I can only imagine how Cultural Routes will affect me this summer. Without question, the cultural differences and sheer setting of the trip will challenge me daily; I have traveled abroad in the past but never experienced anything comparable to the caliber of Cultural Routes. A tour and a study are completely different animals. Merely observing a culture and its relics can only convey so much. However, like we will on Cultural Routes, living in a foreign culture provides such a unique perspective that will inevitably challenge how I interpret culture itself, and in turn, how I view my role in the global community.

More difficult to judge at this point is how Cultural Routes will change me personally. The more I consider how I might grow during the trip as an individual, the more potential I realize it has. As many of the past students have mentioned, Cultural Routes changed them in ways they never expected. So really, I have no idea what’s about to happen, but I’m sure it’s going to be great.

One thing I do know is where we’re going, and I could not be more excited to be revisiting Germany. Before last summer’s Frog Camp, I had no knowledge of German culture, but following that experience, I am absolutely enamored. What baffled me most was their perspective on history. At least in American textbooks, Germany has often been portrayed as the “evil empire” of sorts, leaving us to wonder how they see themselves. However, the German humility and openness about their history is an attribute I have never before witnessed. The dignity that this nation has amidst their not always bright past is astounding, and other nations can certainly learn a good deal from this, which provides the perfect segue for me. I, for one, am sure that studying once again in Germany will teach me so many things, from historical perspectives to cultural differences. Simply put, I cannot wait for the opportunity to live in such a different, yet advanced, culture that I know will challenge my preconceptions about history and the nation itself.

Wow, that was a lot…I know. But that just means that there is a lot to be excited about. Explaining the degree of excitement I have for this trip is somewhat difficult. Merely saying, “I’M SO EXCITED!” doesn’t quite get the point across. The only other experience I can compare it to would be when I was moving to Texas last summer. I remember knowing that I was going to have the time of my life at TCU, but I also didn’t know exactly what to expect. Leading up to this experience with Cultural Routes, I know it will be an incredible time of growth and discovery, but at the same time, I’m not 100% sure what that may look like exactly. Yes, that makes me somewhat nervous, but that aura of dumbfounded excitement still overshadows the nerves.